The Rock And Roll Rehab Movie Is Coming!

Indie filmmaker Bill Ohanesian came to the Rock & Roll Rehab show last week and again this week. He’s interested in making the film version of the show. Bill is an award winning independent filmmaker who has a rock and roll background in that he’s made a film that starred John Densmore of the Doors and the great rockumentary, The Last Days Of BLaM featuring The Tooners’ drummer, Patrick Meehan, John Bugbee and the legendary David Nigel Lloyd.

I’m not sure exactly what Bill has in mind for a Rock & Roll Rehab movie as the show is a multimedia rock concert with not much of a story arc and he seems to prefer dramas but whatever he comes up I’m sure will be very interesting and highly professional. He has told us that having a ‘name’ musician promising to appear in a cameo in the film will help attract investors so anyone out there who may know someone who may know someone who may know someone who knows a Classic Rock era rockstar who has a good enough sense of humor to help us out and spend a few hours shooting a cameo for our film please ask them to ask him or her and let us know. 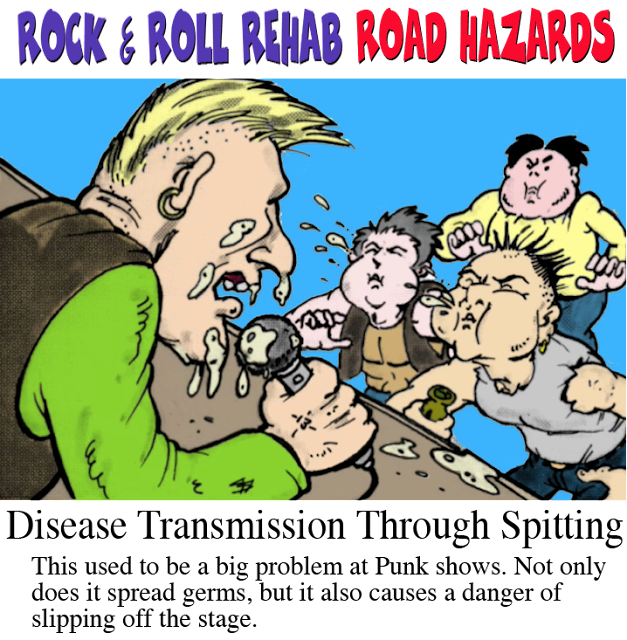