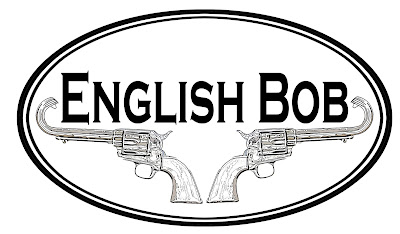 There's a new animated music series from the award winning animation director Neal Warner (IMDB.com) and the award nominated musical director Greg Piper (Just Imagine, A Day In His Life, Rock & Roll Rehab) called ENGLISH BOB. English Bob is an "Outlaw" Country band coming to the end of the trail that's pooled their resources and bought a music store where they're forced to interact with a new breed of young Modern Country artists. 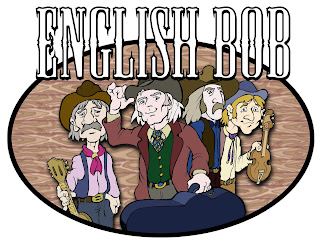 The show's been presented as an animated "Country Monkees" in that the various band members are young (for Baby Boomers), zany (grouchy) and don't play their own instruments (as they are cartoon characters). Much of the interplay has a Millennials versus Boomers dynamic and the show has been conceived as a way to introduce new Modern Country acts that "guest star" as cartoon versions of themselves.


(CLICK on COMIC to see best on mobile device) 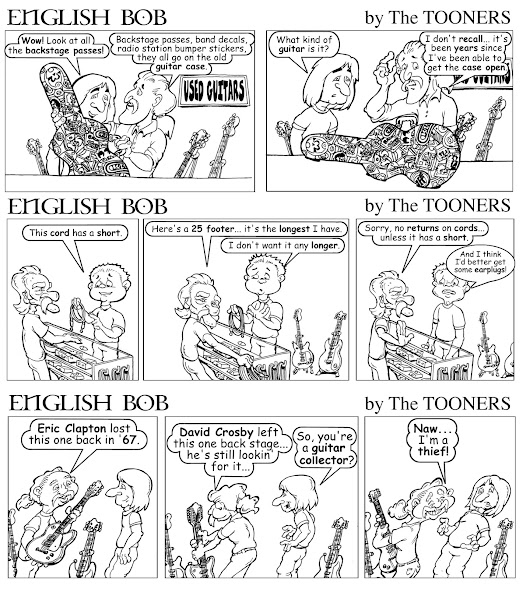 The comic strip version of the show has been made available to Country Music and Western Lifestyle oriented publications and blogs.
(CLICK on COMIC to see best on mobile device) 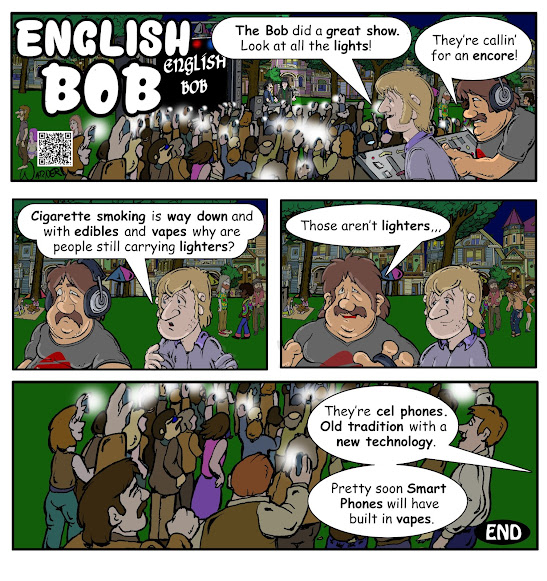 Look for English Bob to come on tour to a TV screen near you soon.